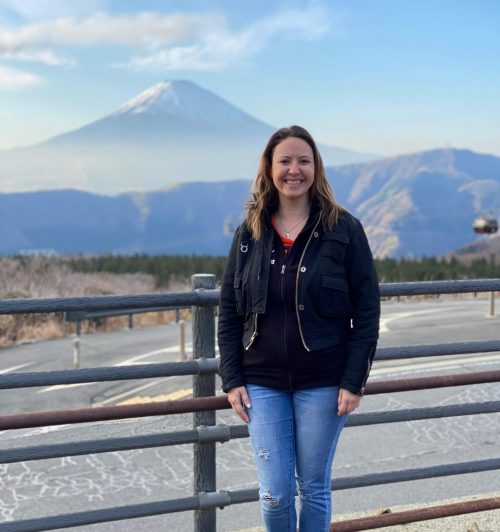 It’s not often (in fact, this was the first time) that we get a call asking us to host a tour for a celebrity. When Fancation contacted us and told us that they were in need of a 7-day tour of Japan for an MLB baseball player and his guests for his Wild Horse Foundation, we (ok, mostly I) was stoked. I immediately recognized the opportunities this type of tour could bring for Samurai Tours. But on a more personal level, as a huge baseball fan, I was excited at the potential to provide one of our tours to a big name in baseball. It’s also not often that we, as American and Australian staff members, get to join the tours that we plan. But we all felt that a tour of this caliber deserved extra “hands on deck” in Japan, so I packed my bags and headed to a country that I absolutely love, excited to share my excitement for the country.

I was lucky enough to go on one of our Best of Japan tours shortly after I was hired with Samurai Tours. But I have spent the last 5 years planning more tours than I can count. Learning more about the culture, history, and how the transportation systems work. What a difference those 5 years made! I felt so much more comfortable, and “at home” in Japan this time around. I landed in Japan a day before the rest of the group was scheduled to arrive. I wanted to make sure I was rested as well as get some preparations done for the tour. After grabbing my Wifi Hotspot at the post office at the airport (my recommendation: don’t travel to Japan without renting one!), I was off to my airport hotel for the night- the Mystays Premier Narita. Checking in to the hotel reminded me of all of the things I love most about Japan- the hospitality, the greenery (what airport hotel do you know of that has a full garden with a koi pond), and the constant access to whatever you need. In the lobby of this hotel is a FamilyMart convenience store. These, along with 7-11s are very common in Japan. I was tired from travel and grabbed a bowl of ramen from the convenience store, which they heated right there for me. You won’t believe me when I say this, but this was probably close to the best ramen I had the entire trip (yes, I had it a few times- my favorite!) Even everyone on the tour had a hard time believing me that the convenience store foods are DELICIOUS!

The next day, after some preparations and a meeting with our wonderful Tokyo staff manager, Ogikubo-san, I headed back to the airport to greet the group. I was completely unprepared for what was waiting for us there….a group of a dozen young men, waiting for Yasiel Puig to come through those customs doors. What a greeting for Puig and his guests! If I didn’t know it already, I definitely now knew this tour was going to be different than anything we had ever done before! We all loaded on the chartered bus to our first hotel in Tokyo- the Park Hotel Tokyo.

The next morning was likely one of the most exciting mornings we had on the trip. Our wonderful Tokyo guide, Kimura-san, met us at the hotel in the morning and we traveled to a local sumo stable. Japan does business heavily based on relationships. Kimura-san has been developing this relationship with local sumo stables for quite some time, and it allowed for amazing opportunities for our guests. And by amazing opportunities I mean never before has an American been able to do the things our guests were able to do. Sumo is a serious business. Most of these men leave their homes around 15 to live at the sumo stable and begin training. We were able to watch the practice for a few hours. After the practice was over, many of the wrestlers stayed behind to take photos with the group. But then, they invited Yasiel to join them in the ring. They taught him several moves, and let him go head to head with a few of the wrestlers. There were two young boys on the tour, and they also invited them to do the same! The photos, the videos, but most importantly the memories of that experience will never go away! Later in the day, after Yasiel spent some time mentoring some little league players, we had a traditional sumo wrestler lunch- chanko nabe. This meal is what wrestlers will eat nearly every day. A hot pot, with broth, vegetables, and various types of meats and fish. If I highlighted everything we did on this tour, you likely would stop reading here. We spent another full day in Tokyo, being guided by Kimura-san and coming across fans just about everywhere we went- waiting for Yasiel’s autograph and a photo with him. We then moved on to Hakone. Hakone is a picturesque mountain town, with Lake Ashi sitting in it’s “valley”, Owakundani Volcanic area, and amazing views of Mt. Fuji. The slower, relaxed pace of Hakone was a welcome change (as well as the lack of fans waiting for us everywhere we went…my personal opinion). 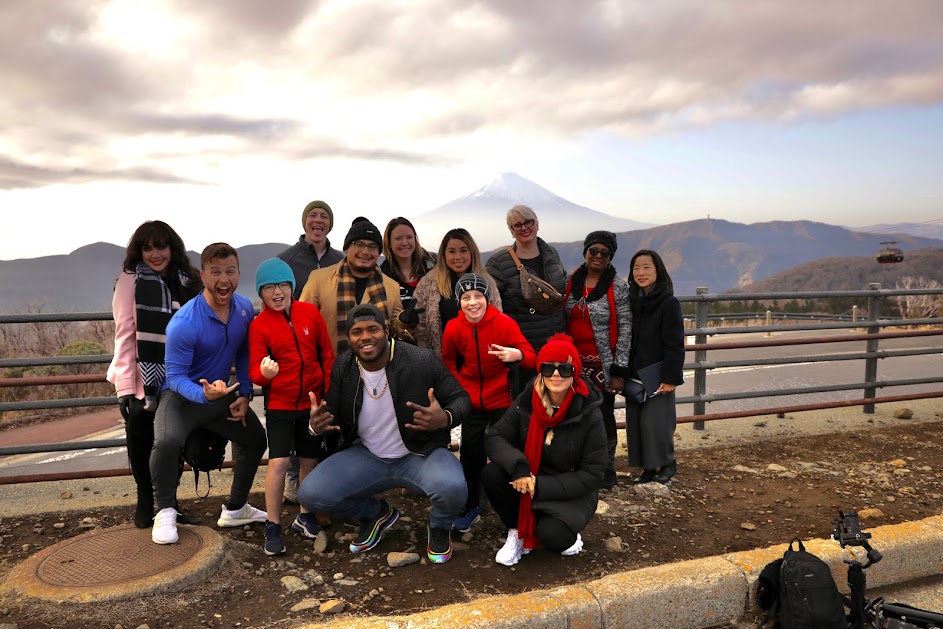 It is said that Fuji-san (Mt. Fuji) is shy and doesn’t show herself often. Well, she truly was showing off for our group. We had such incredible views of this majestic mountain every time we were close enough to see her! But, it felt like we could reach out and touch the mountaintop from Owakundani. I don’t know whether the “magic” of the black boiled eggs from the sulfur water here, that is meant to add 7 years to your life, or the views of Mt. Fuji were more magical. A bus, a ropeway, and a pirate ship gave us quite the tour around Hakone before moving to our traditional Japanese style ryokan. Upon arrival at our ryokan, we changed into our yukatas, a cotton kimono, before our kaiseki-style dinner at the ryokan. A kaiseki-style is traditionally 12 courses. I don’t think I could have fit anything else into my stomach that night! 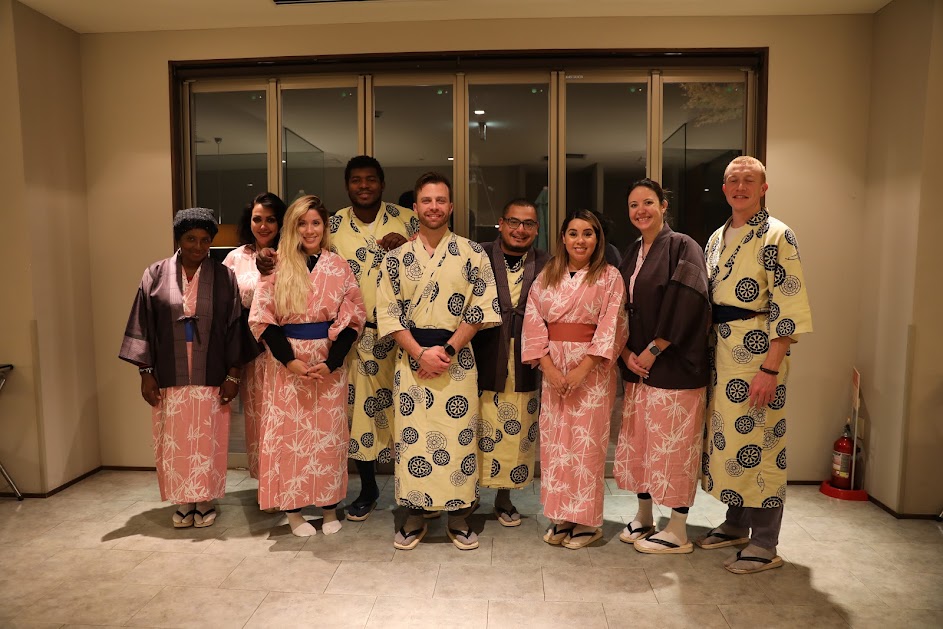 Listen. I know that the idea of the Japanese onsens is sometimes a tough pill for people to swallow. What do you mean you’re supposed to bathe in the nude….with other people…right? I have this conversation so many times with our tour members. And I’ll say here exactly what I always say….give it a try! It is truly an amazing experience that I think you are missing out on part of the culture if you don’t allow yourself to try it. I went to the onsen after dinner, spent nearly 30 minutes there, and there was never anyone else there. One lady came right as I was finishing up. If you go to an onsen, and you’re uncomfortable with other people, leave and come back in 30 minutes. Chances are you’ll be alone. Our ryokan, the Aura Tachibana, had indoor and outdoor gender-separated baths. They also have private baths you can rent for extra money, on the top floor of the ryokan, overlooking the city. What a relaxing way to finish the first half of the tour!

The next morning, we headed by shinkansen to Kyoto. It is so incredible to stand in a station and have a shinkansen pass you, whistling from speeds of nearly 300MPH. Kimura-san waved us off at the station, and we arrived at Kyoto Station to a welcome crew of our whole Kyoto staff waving at us as we pulled up! Adachi-san (later referred to as Ken), Ota-san, Yamashita-san, Motojima-san, and Ohashi-san were waiting with smiles on their faces!

Ryoan-Ji Temple, Kinkakuji Temple (Golden Pavillion), Fushimi Inari, a Sake Brewery, Nara, and Kiyomizu Temple awaited us in Kyoto. Each place unique in its history, each giving us a little bit more of an idea of Japanese culture, including Buddhism and Shintoism. Our guide Ken did such in-depth research of our guests before we came to Japan, he knew where Yasiel had gone the last time he was in Japan with MLB. He knew the restaurant that Yasiel ate at was Sodoh, a restaurant we use for most of our escorted tours, and he was excited to include this on our tour. Ken had surprises and gifts along the way for Yasiel to “bring back memories” from his last trip. He spent an incredible amount of time preparing these things for the tour. 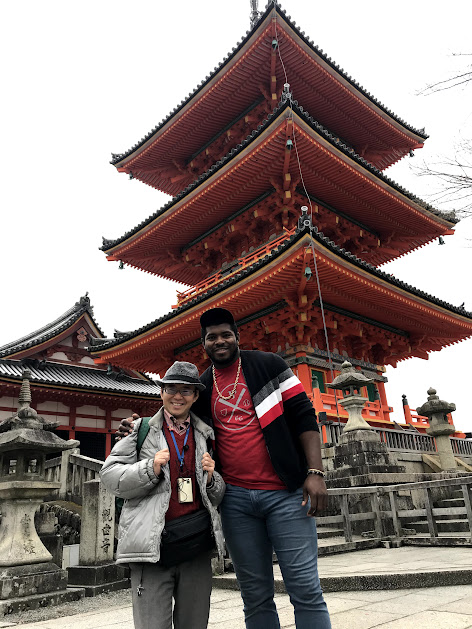 Our last night in Kyoto before heading back to Tokyo to fly home was another special night. We went to a restaurant where we had a maiko join us. A maiko is a geiko in training. In Kyoto, they are referred to as geiko to eliminate the negative connotation behind geisha. The maiko served wine, performed a few dances, played games with the guests, and posed for photos. Geikos are an important part of business, as they often are a part of business meetings. Much like the sumo wrestlers, these young women choose to leave their families around 15 years old to pursue this career, learning how to play instruments, proper appearance, dances, etc, as they are in their apprenticeship. After dinner, in a very Japanese-like manner, the chef and our head server walked us out of the restaurant and waited at the entrance waving goodbye until they could no longer see us. 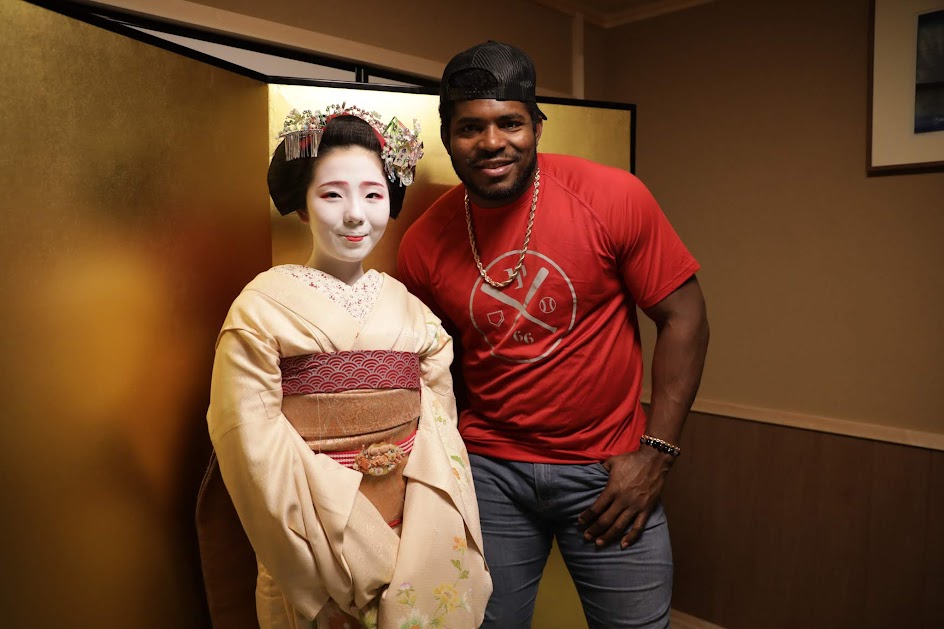 The stories from this trip will be forever told. Experiencing Japan is one thing, experiencing Japan with an American celebrity is another level. We are so thankful to Fancation for contacting us for this tour. So many of the locations we went on this tour are included in many of our escorted tours, so just because Yasiel won’t be on your tour, doesn’t mean you can’t see and experience these great places in Japan. We’re definitely up for our next “celebrity” experience…in fact…we already have one in the works. Hint: have you ever watched Top Chef?!? 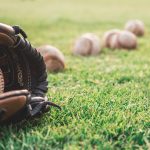 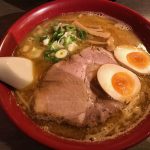 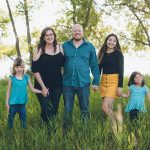