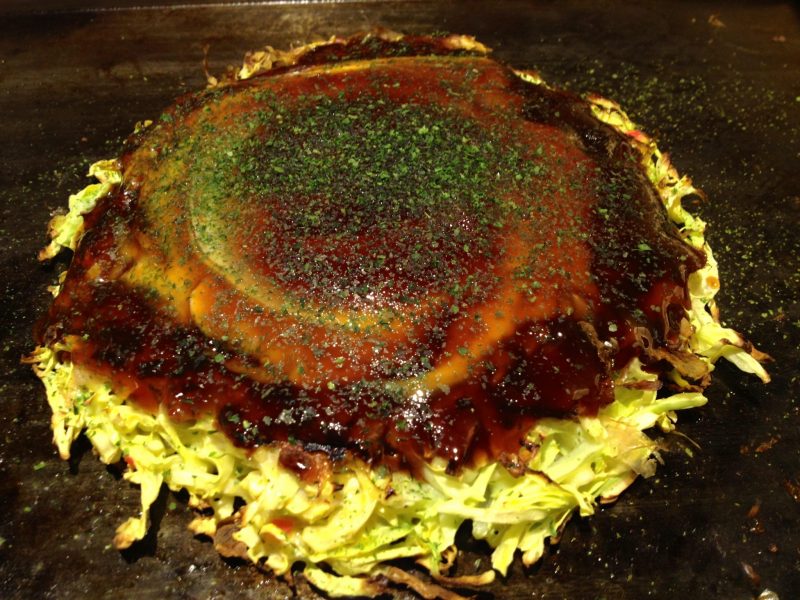 I have heard Okonomiyaki called everything from Japanese pancakes to Japanese pizzas to savory pancakes. It is hard to describe exactly what okonomiyaki is since there is nothing else like it outside of Japan. If you break down the name, it might help. “Okonomi” means your choice or you choose, and yaki means grilled. There are different types and styles of okonomiyaki found around Japan. For the purpose of this blog, when we refer to okonomiyaki, it will refer to the Osaka style of okonomiyaki as that is most common type found in Japan. In Osaka, okonomiyaki is very, very popular. As you walk around Osaka (especially South Osaka) it seems like every other restaurant is an okonomiyaki restaurant. Other common types of okonomiyaki in Japan are “manjayaki” from Tokyo and “Hiroshima-yaki” from, yes you guessed it, Hiroshima. The ingredients used for all these are basically the same. The main difference is in how they are prepared and the relative amounts of each ingredient. In Osaka style okonomiyaki, all of the ingredients are mixed together and cooked together. In Hiroshima style okonomiyaki, all of the ingredients are layered almost like a cake. Soba or udon noodles are also added to Hiroshima-yaki in another layer as well. (Although they do add noodles to okonomiyaki in Osaka. It is called “modanyaki” or modern-yaki.) Hiroshima-yaki uses much more cabbage than the Osaka style. 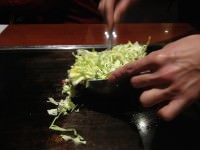 There are only a few, basic ingredients: chopped cabbage, egg and flour. Traditionally, flour made from a root vegetable called “yamaimo” (the literal translation is mountain potato, but it is not a potato) was used, however more and more wheat flour is being used as it is becoming more and more common and plentiful in Japan. After these basic ingredients, as the name implies, anything can and is added. Some common added ingredients are pork, beef, shrimp and squid to name just a few. There are also a few condiments that are added to the top of the okonomiyaki to finish it off. The main condiment is the okonomiyaki sauce which is a soy-based sauce. Other condiments include Japanese mayonnaise, “katsuobushi” (dried and pickled bonito flakes) and dried green seaweed. 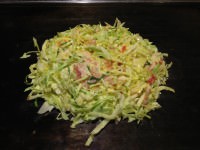 Making Osaka style okonomiyaki is very simple. After all of the ingredients have been prepared, they are all mixed together and then placed on the grill in a shape similar to a thick pancake at about a 1 inch thickness. After about 10 minutes, it is flipped over and cooked for about another 10 minutes. Then, the okonomiyaki sauce, and any other condiments are added. And, then the best part: it’s time to eat! Itadakimasu!! 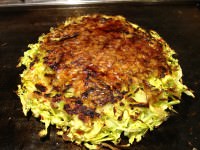 As okonomiyaki takes a long time to cook, when you go to an okonomiyaki restaurant it is common to order other items that are faster to cook such as yakisoba (grilled soba), tonpeiyaki (egg wrapped around pork and topped with okonomiyaki sauce and mayonnaise) and even grilled squid. On your first, or next, visit to Japan I would highly recommend trying okonokiyaki. You won’t be sorry. Over the years on our tours, we have created many, many okonomiyaki “converts” who always ask us where they can find the ingredients outside of Japan.

Tsukemono – A Taste of Japan (Part 1)

Tsukemono – A Taste of Japan (Part 1) Tsukemono (Japanese pickles) are an important part of the Japanese diet. They are served with practically every traditional meal alongside rice and miso soup. They are valued for their unique flavors and commonly used as a garnish, relish, condiment, palate cleanser, or digestive. Tsukemono first appeared thousands of...Read More 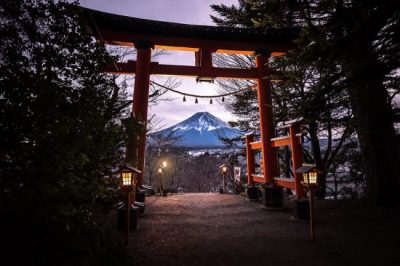 The Next Best Thing

If you are reading this, you love to travel.  Travel is about experiencing new places, foods, and cultures.  Because of COVID 19, traveling to Japan may have to be delayed for some of us.  But that does not mean we have to stop exploring.  Here are a few ways I love to get my Japan fix...Read More 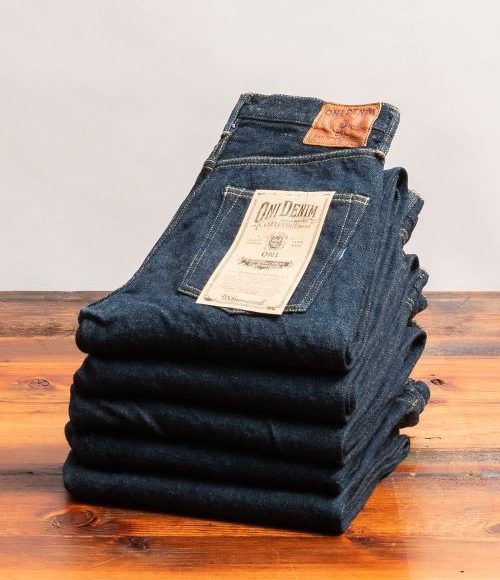 Japan is known for its craftsmanship in many areas, but did you know denim is another area Japanese craftsmen excel in?  We know that America was the birthplace of denim jeans but after the second World War, American denim began to trend in Japan. In the 50s, due to demand for American made jeans, companies found...Read More

Arima Onsen Arima Onsen is one of the most well known and popular onsen in Japan. It is one of Japan’s oldest onsen. In the ancient era, the mythology is said that ancient gods found Arima Onsen. According to mythology, three injured crows bathed in the spring water in Arima, and were completely cured. Japan’s oldest...Read More 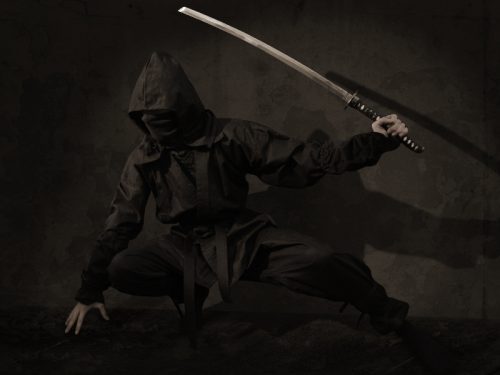 The History of Ninjas

Written by: Ota-san (Tammy), Samurai Tours Japan Staff We have information technology nowadays to find and watch what our prospective enemies. However, hundreds of years ago, the samurai did not have these kinds of technology. Instead of using high technology, they used ninjas. When they were fighting, the feudal lords needed to know the strategy and...Read More
1 2 3 … 43
4Shares
PrevNext
2 Responses