Experience more of Tokyo Disney on the Tokyo Disney Add-On tour. In the middle of the most populous metropolitan area in the world lies two theme parks with a Japanese spin on the worldwide famous creator of magic, Walt Disney. Tokyo Disneyland opened in 1983 as the first Disney theme park outside of the United States. Modeled after Disneyland in California and the Magic Kingdom in Florida, Tokyo Disneyland is made up of seven themed lands and features seasonal decorations and parades. Tokyo DisneySea opened in 2001 and is a fantasy theme park that is unique to Japan. Inspired by the myths and legends of the sea, Tokyo DisneySea was designed to specifically also appeal to a more grown up audience. The park addresses the Japanese visitors’ strong interest in good food by providing a wider selection of table service restaurants than Tokyo Disneyland and by serving alcoholic beverages, which are unavailable at Tokyo Disneyland.

You will be staying in the Shinagawa area, 40 minutes by train to the Disney Resort area. We can upgrade you to a Disney area hotel, price and availability dependent on the hotel at time of booking. 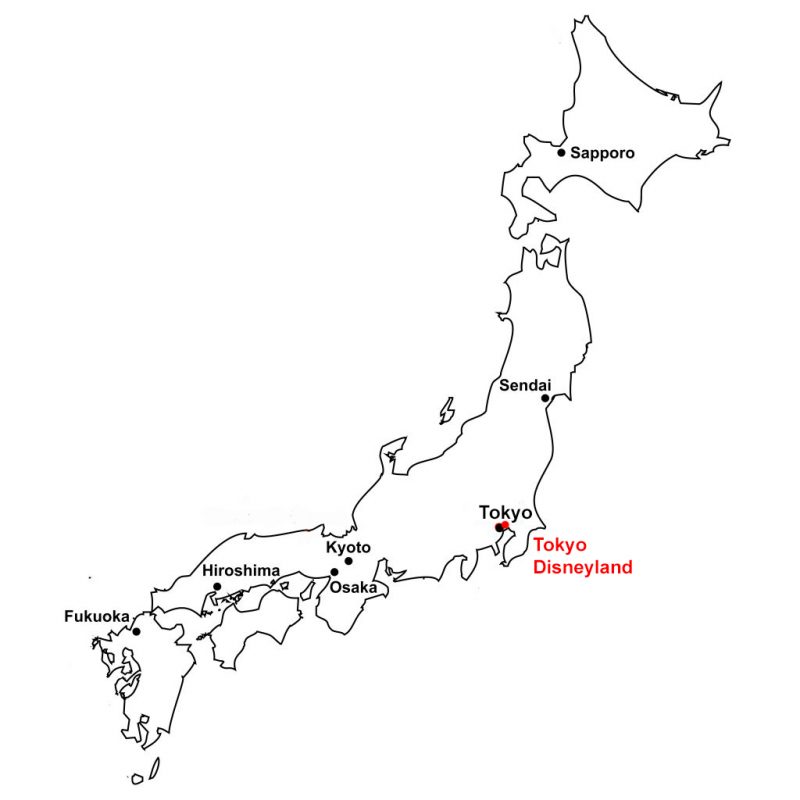 Adult: ¥42,789 per person based on double occupancy

Adult & Senior: ¥72,673 per person based on double occupancy